Live and learn, play and earn

The whole area is a great place to live and learn, play and earn. An unrivalled outdoor scene with an abundance of pursuits from walking to wild water rapids! The area is home to some of the most attractive villages and market towns in the country, offering great living, vibrant high streets, excellent eateries and good old fashioned pubs.

Yet the beauty of the area is hard to resist. We are lucky to have some of the most spectacular scenery in the UK right on our doorstep. In less than 20 minutes from Stokesley you can find yourself amongst rolling hills or dramatic coastal cliffs. It’s the perfect place if you like to explore the outdoors. For thrill-seekers try bungee jumping off the Transporter Bridge, white-water rafting at the Tees Barrage or mountain biking across the Cleveland Way. 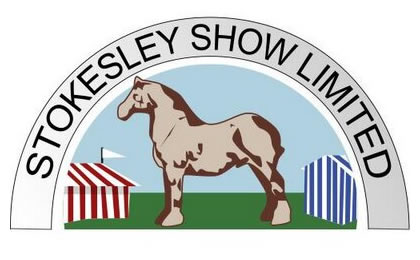 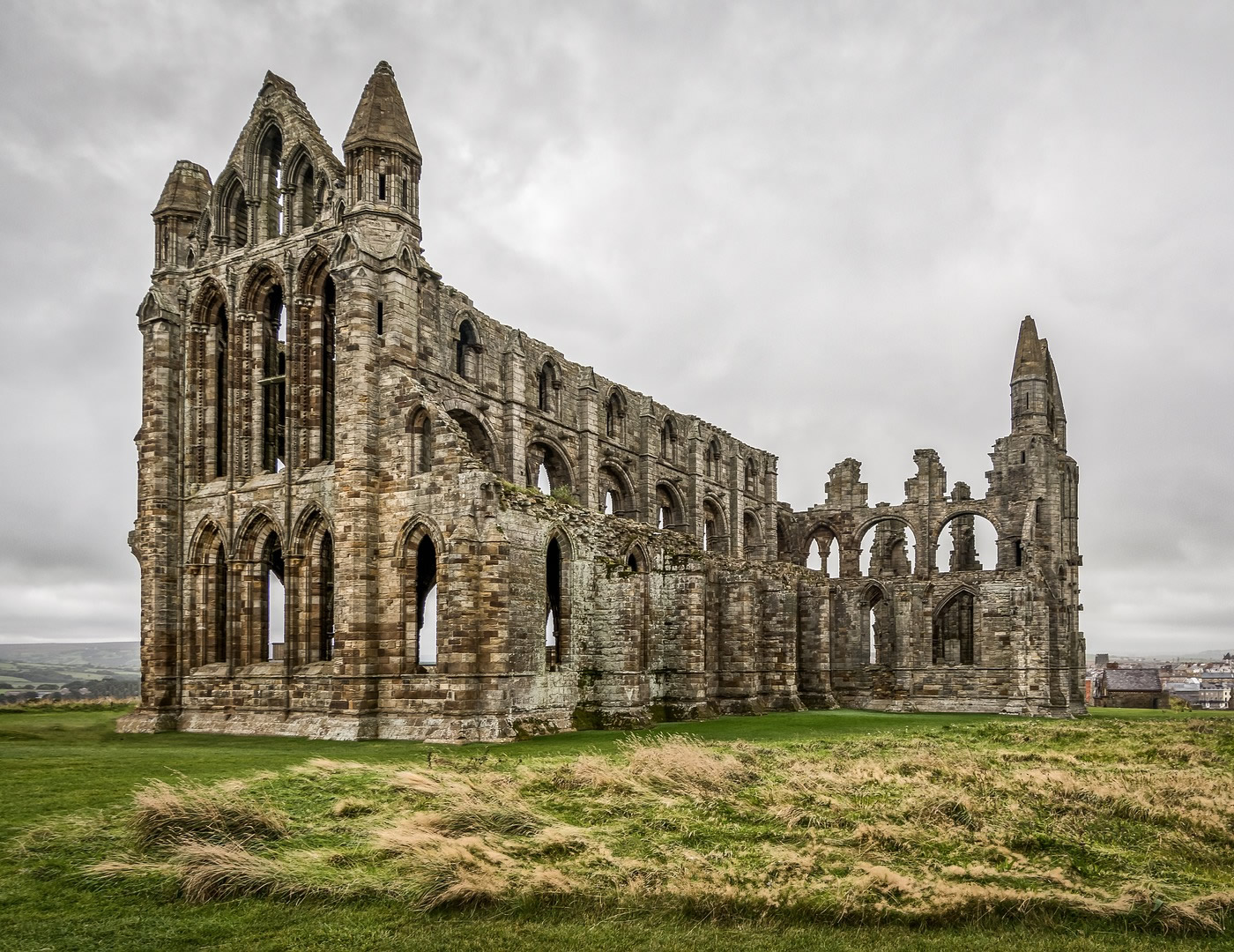 Moor. Coast. Forest. Dale. The North York Moors is a special place, forged by nature, shaped over generations – where peace and beauty rub shoulders with a rich history and a warm welcome. As you spend time in the National Park you’ll quickly see that the North York Moors is a wonderful environment. History and nature have combined to give us an amazingly vibrant landscape, rich in heritage and wildlife – an inspiring place to visit, live, work or study. 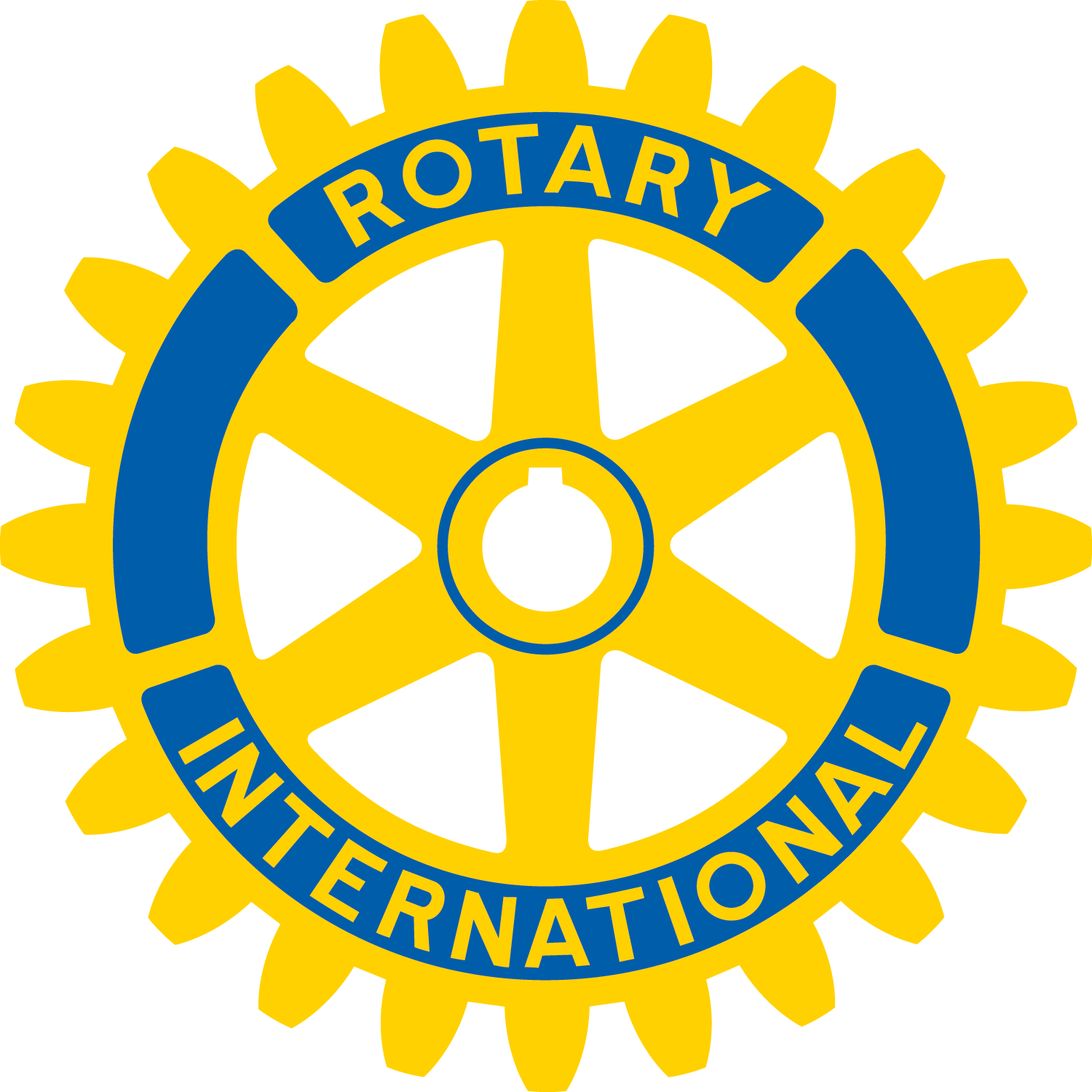 The Club was founded in 1980 and comprises members who volunteer their skills and expertise across a variety of areas to activate diverse programmes which benefit local and international communities. Over the years the Club has raised and distributed thousands of pounds and instigated many home and overseas projects.

The Tour de Yorkshire is a road cycling race in Yorkshire, which started in May 2015. It is promoted by the Amaury Sport Organisation (ASO) and is rated as a 2.1 event as part of the UCI Europe Tour. From 2015 to 2017 it was a three day race and in 2018 will expand to four days starting on Thursday 3 May to Sunday 6 May.

The idea for the race arose as a legacy event following the significant success of the visit of the 2014 Tour de France to the county. The first two stages of the 2014 Tour, also organised by ASO, from Leeds to Harrogate, and York to Sheffield, were nicknamed Le Tour de Yorkshire.

To date, the race has always taken place over the three days before the May Day bank holiday.