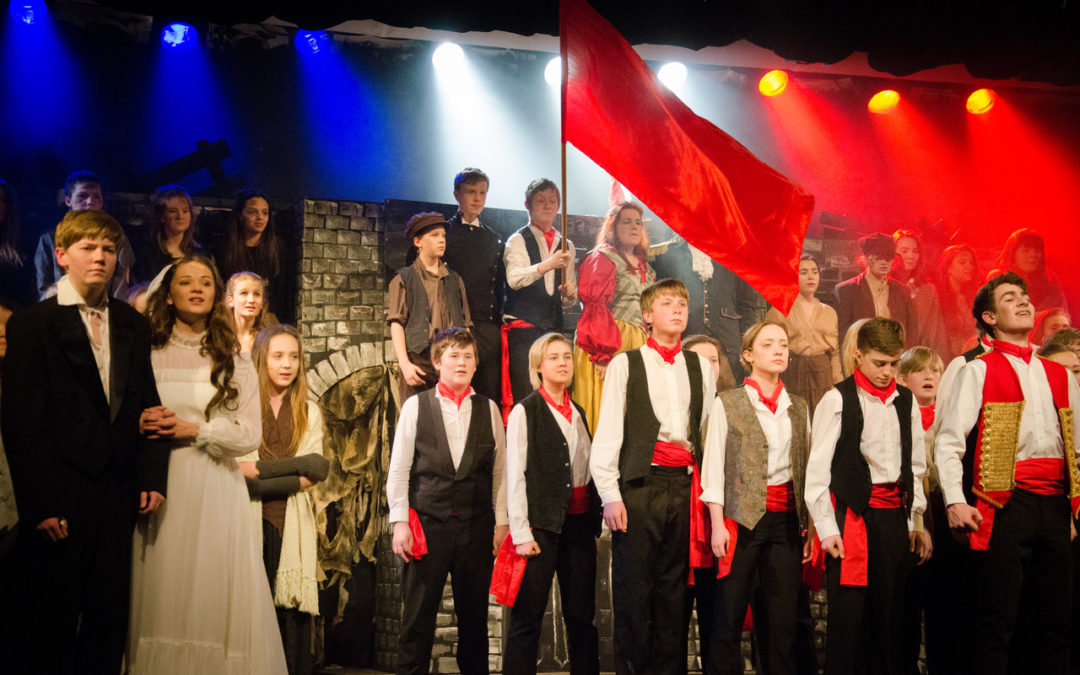 If you’re here for the drama, you’ve got it. Check out the inside scoop on the Business Parks Youth Theatre tenants and Academy! And to eliminate any confusion, that was not a monologue of me tripping down the stairs.

The show MUST go on

Crash Bang Wallop Youth Theatre (that WAS a monologue of me being hit with elation when I found out musical theatre was the primary topic), are a charity that have been running for 15 years, formed in 2005 by Dan Brookes, first establishing to put on a production of Oliver, that was so successful, it left people wanting ‘some more’.

Now, there are two parts to the group. The Crash Bang Wallop Academy, which runs classes on Mondays, Tuesdays and Saturdays for primary and secondary school aged children where they have the opportunity to work with professionals in the industry to learn: acting, singing and dancing, being one part.

The other part is the Crash Bang Wallop Youth Theatre, who put on two productions a year, rehearsing three nights a week in their Theatre Studios. They have their very own theatre in there; The Leven Theatre, that hosts outside performers too, and as well as putting their own productions on in other locations such as the Forum, Northallerton.

The non for profit sector can bring endless rewards for those the cause is aimed towards, but hearing from Sharon, a parent involved in the Youth Theatre, her role provides an even greater perspective.

“It’s very much a community youth theatre, families participate and everyone gets involved and tries to fundraise, making props for productions, there is lots of reward that comes from that sense of community. It’s a real family. We’re not selective, there’s no auditions, just a waiting list, and we welcome all abilities. It’s more about each individuals personal development, and as a parent that’s really nice”

From falling from picnic tables in the middle of performances to working with four legged performers, Crash Bang Wallop certainly know how to put on a show. And it shows from the successes of their alumni.

“We’re seeing great things now, running for 15 years, those who were children when it started are now adults and have gone on to make it their career, studying performing arts, or gone into acting or stage management. We’re producing that generation from the Stokesley area that without Crash Bang Wallop, may not of had the skills or opportunity do it.”

The Terry Dicken Business Park plays home to the Youth Theatre for many reasons, but don’t take it from us, take it from them…

“We’ve always been based in Stokesley and Great Ayton, so the business park was central to the surrounding villages, easy access was needed for us because people come from far and wide because of our reputation, and the business park provides that.

There’s a really nice community feel on the park, and businesses are mutually supportive of each other. Mark and Sue are very understanding that we are a non for profit organisation helping young people develop. They’re really supportive and we use our studios for fares and events. The business park is well known and people know where to find you.”

If you want to hear the people sing and all that jazz, click here to find out more crashbangwallop.org.uk

Want to keep up to date on news and events from the Terry Dicken Business Park? Sign up today using the button below.